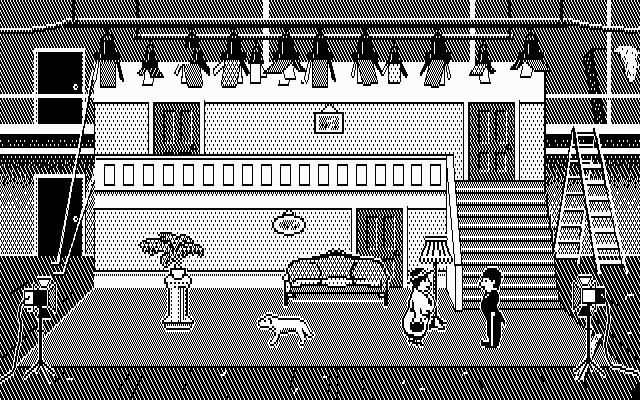 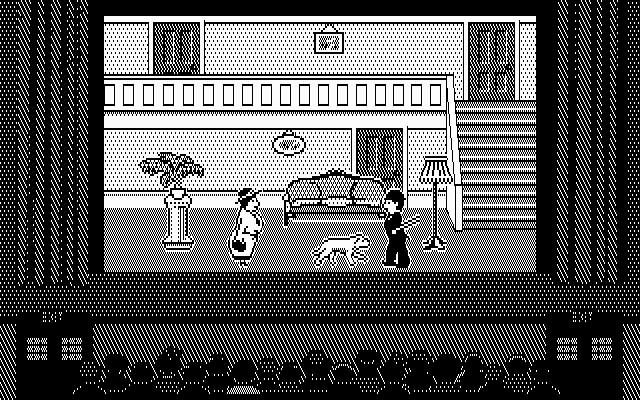 Charlie Chaplin is a unique game in which the player takes control of the world-famous comedian. As Charlie Chaplin the player has to star in films, which are much in the line of famous black-and-white masterpieces. After a scene is filmed, the player is given the opportunity to edit it. Once every scene for the movie is filmed and edited, the player is allowed to film, star in and edit a much more expensive movie (i. e. expensive script, more props and extras). To resemble a Charlie Chaplin movie the game is deliberately executed in a two-color palette.