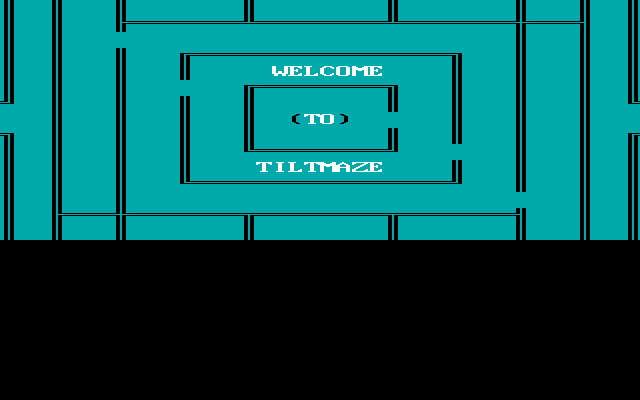 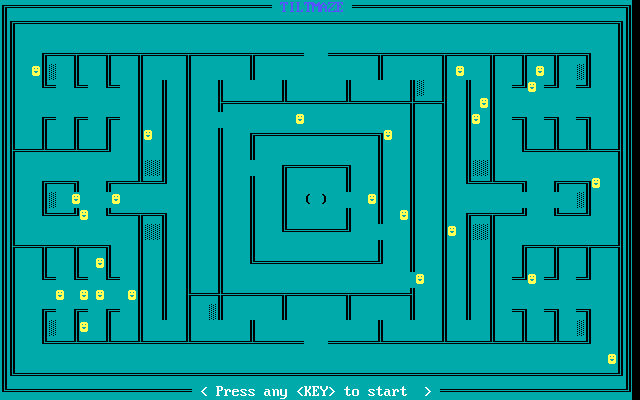 TiltMaze is a single player game based on those annoying puzzles in which the player must herd lots of balls into the centre of a maze In this implementation the maze is tilted via the arrow keys and the small balls of the real game are replaced with smiley yellow faces, the object being to get all the faces into the central area. At various points within the maze there are traps that destroy some of the smileys thus preventing the player from achieving a maximum score. The game is entirely keyboard controlled and has basic sound effects, a beep when a smiley falls into a trap