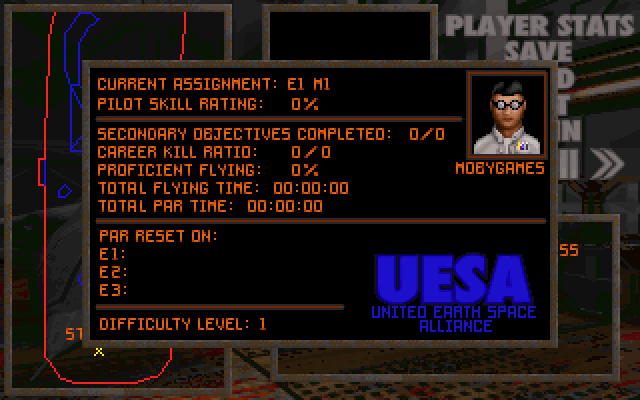 In the 22nd century, humanity has achieved world peace. The United Earth Space Alliance (UESA) was able to fully concentrate on space exploration. In the year 2147, the first colony ship was launched towards the asteroid Theta-2. However, the second vessel, carrying the colonists, encountered a terrifying disturbance in space. Alien ships emerged from what later became known as "The Void", and attacked the colony ship; the subsequent fate of ten thousand people on board was unknown. Humans constructed the inter-dimensional starfighter Radix, and sent it through The Void, in a desperate attempt to face the alien threat. Radix: Beyond the Void is a "2.5D" shooter in which the player controls a small spaceship, using mounted weaponry to deal with mechanized foes, somewhat similar to Descent. Weapons may target individual enemies or initiate blasts that damage large areas; some of the scenery is destructible as well. Game progression is mission-based.