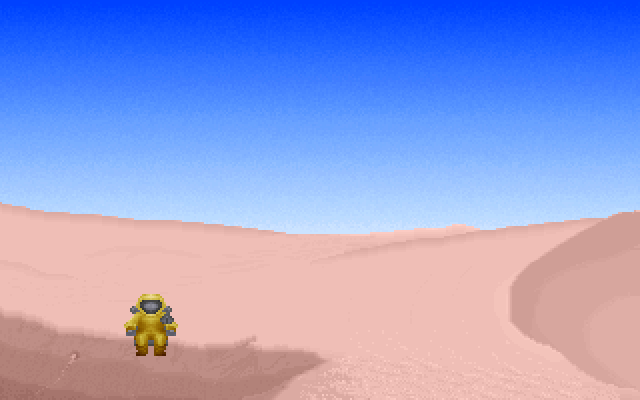 Phylox is a single player sci-fi shareware shooter. Those silly scientists have been at it again, tampering with nature. This time they have genetically modified insects and the mutations have established themselves in an underground network of tunnels. In this underground fortress dwells their leader, Phylox with its breeding chambers. The player takes on the role of Retrox, a lone hero who flies down these tunnels armed with a laser and a grenade launcher to do battle with the insect hordes. The game is keyboard or joystick controlled.