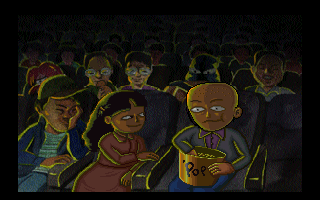 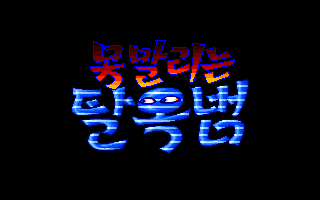 Monmallineun Tarokbeom tells the story of a man who crossed the street on a red light and got arrested and put in jail as a result. Now the unfortunate convict must escape from the prison. The game is divided into two gameplay modes: platforming and fighting. The platforming is reminiscent of Prince of Persia with its realistic animation and falling damage. This gameplay mode also includes stealth, as the protagonist must avoid guards and searchlights. The second mode is a simple versus fighting game that takes place on separate screens with cartoon-like visuals quite different from those of platforming segments.