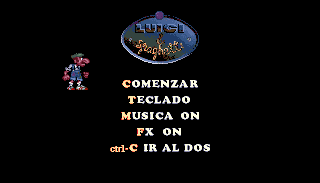 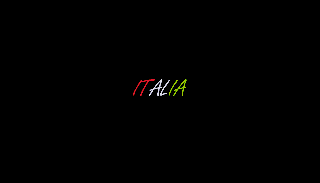 Aliens invade the earth and capture all the heroes who could defend us. With the modern weapons that they have, the aliens work to eradicate all lifeforms. In this moment, Luigi and his pet Spaghetti (a worm) decide to liberate all the heroes. You take control of Luigi, and Spaghetti will help you to accomplish your mission. First, smash every alien egg or hatched aliens by jumping on them. Second, release prisoned hero (Indiana Jones, Luke Skywalker and many more). The game is divided into 7 various locations - Egypt, Amazon, Italy, Camelot, U.S.A., Transylvania and last is Moon. Each place has its own environment and creatures so in Egypt you'll meet mummies and pharaohs with pyramids in the background whilst Transylvania, for example is occupied by classic horror characters like Dracula or Frankenstein. Also remember that every touch of enemy is wounding unless you momentarily transform to Superman by finding "S" icon.