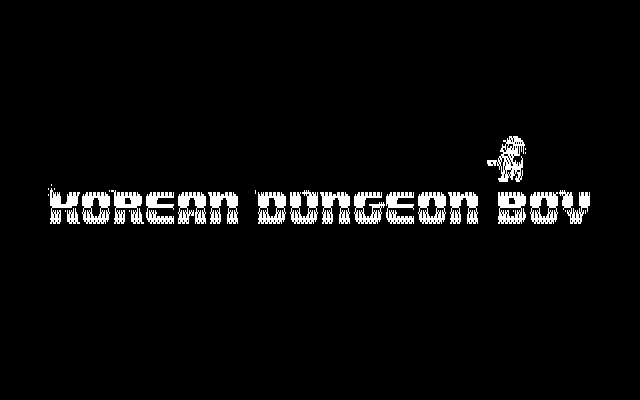 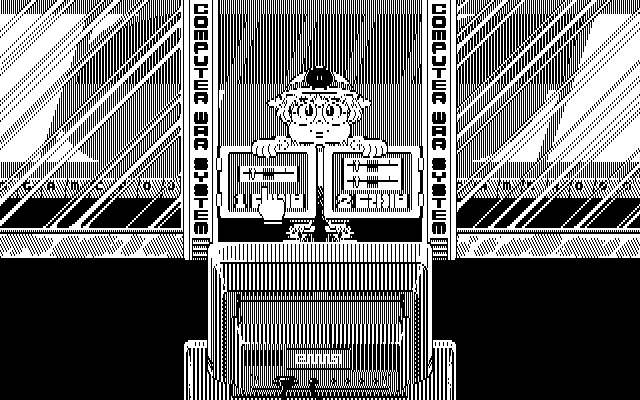 Korean Dungeon Boy is a first-person dungeon-crawling shooter with pseudo-3D monochrome graphics. The player controls the titular character as he runs through labyrinths, trying to reach the exit before the time allotted for the stage completion runs out. Combat is action-based, with free movement and attacking; the players needs to move a cursor with the arrow keys to aim and shoot. The hero is equipped with various firearms, most of which require ammunition, while others need batteries to function. Batteries also power-up the protagonist's armor and the radar that displays a mini-map of the stage, and must be found and collected regularly. The hero can also cast spells, which work like expendable items.