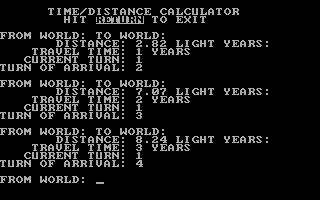 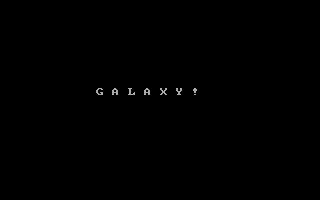 As Fleet Admiral of a newly commissioned starship armada you send your ships from the home planet to explore the unknown resources of the stars. The planets circling those stars may be barren or they may have industrial capacity and will resist your colonization attempts. It is up to you whether to conquer and colonize those worlds, and convert them to producing new ships for continued expansion, and to bring the entire galaxy under your control. Galaxy can be played by as many as 20 players who compete against each other for control of up to 40 star systems. If you are playing multiplayer, the person controlling the most planets at game end is the winner. The computer produces a different galaxy every game.