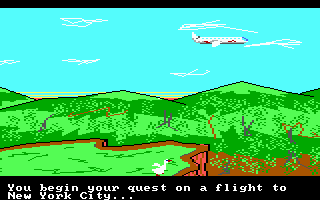 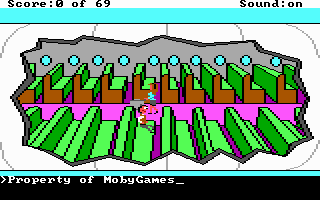 Play the role of Richard, who hasn't had some action for the past two years! After watching some eventful TV, the over-ambitious hero decides to go to New York and try to score with a cast member of a popular TV series. Help Richard obtain his goal! Gameplay is still similar with its predecessor and other early Sierra text-based adventures. Type in 'verbs' to activate actions to progress in the game, especially when it comes to female subjects. Fuck Quest 2 was created using the Adventure Game Interpreter (AGI) engine.