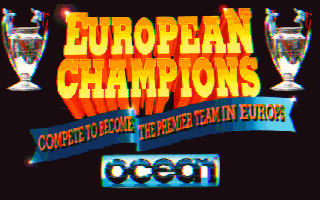 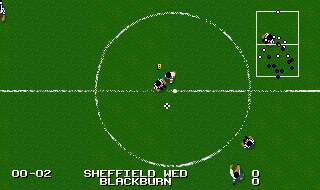 This football game aims for a higher level of realism than most of its contemporaries. The game can be viewed top-down (similar to the Kick Off games) or side-on (similar to Manchester United Europe). Three different passing modes are offered, with the aim of providing precise one-touch passing or the ability for long-range direct through-balls. The match options include 10 skill levels, variable wind, five different pitch conditions, and variable match lengths. You can play league and cup tournaments featuring up to 32 of the game’s teams, which are taken from the top clubs in top European countries.